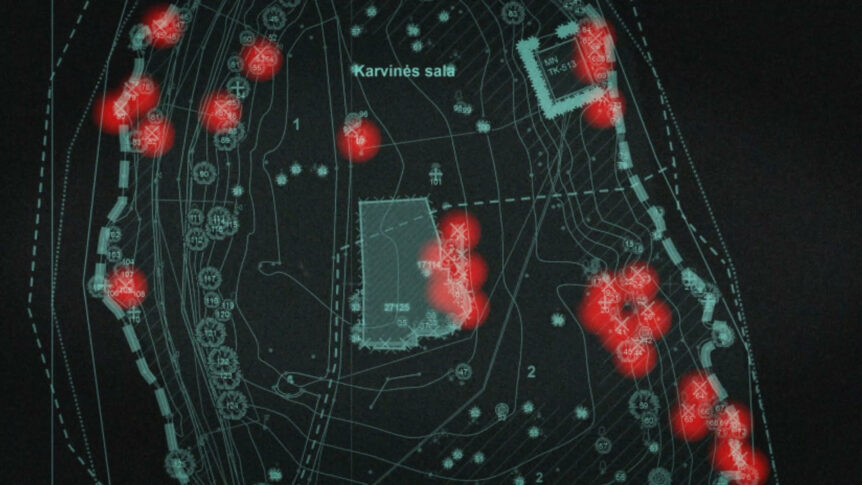 After releasing her documentary on substandard care of urban trees in winter 2021, Lithuanian documentary maker Elena Reimerytė received a flood of messages from activists around Lithuania, saying that their towns are losing mature trees without anyone paying much attention nationally. But Elena’s slow, Spalvos, could only dedicate so much time to this topic. I introduced her to Vaida Pilibaitytė, one of the hosts of award-winning radio shows, one of which is solely dedicated to environmental issues, to see how the material can be shared with other teams. One case in particular caught our eye — trees in Trakai, a protected area, were being felled as part of a project that was financed using EU funds dedicated to biodiversity. 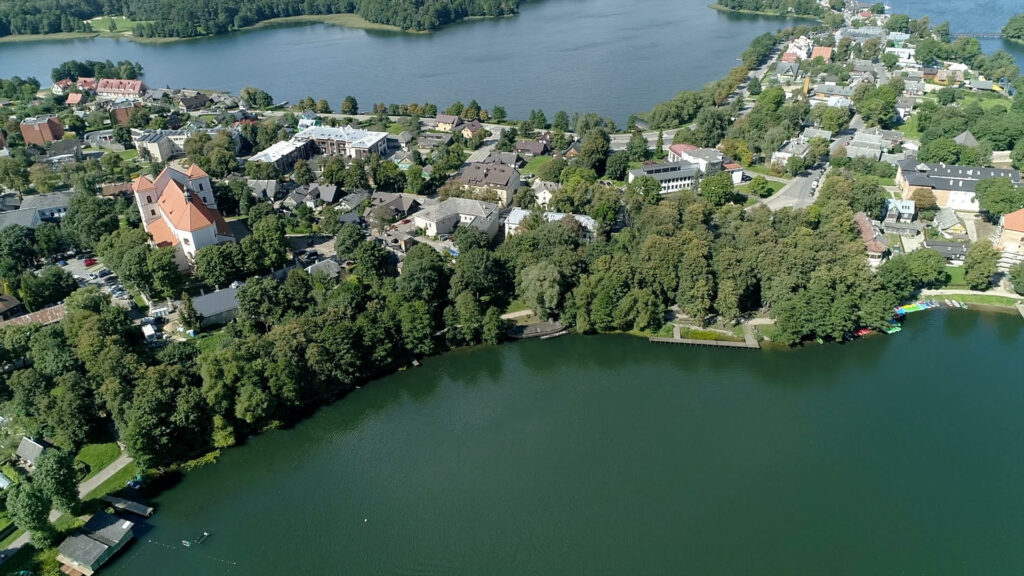 Trees are essential for biodiversity, so we had a conflict and narrative tension right there. The question was, who approved this project and how come nobody saw the clash between the declared objectives of the funding scheme (measure) and Trakai municipality’s plans. The people we talked to offered various hypotheses: corruption, incompetence, informal dealings within the political party that rules both Trakai and the Ministry of Environment, etc. — accusations that all involved actors were vehemently refuting. It would take a long time to comb through piles of documents and reconstruct this project’s paper trail.

Just then, Media4Change announced a call for grants for local journalists to collaborate on investigations across newsrooms. These grants are quite unique and precious, because they promote the culture of cooperation nationally. There are plenty of opportunities to collaborate with journalists across borders, but collaborations within countries are rarely encouraged. We decided to apply for this grant and were successful. For many months of 2021, we read loads of documents, interviewed activists and officials, chased the contractors and struggled with the immense task of explaining all of this in an accessible manner. 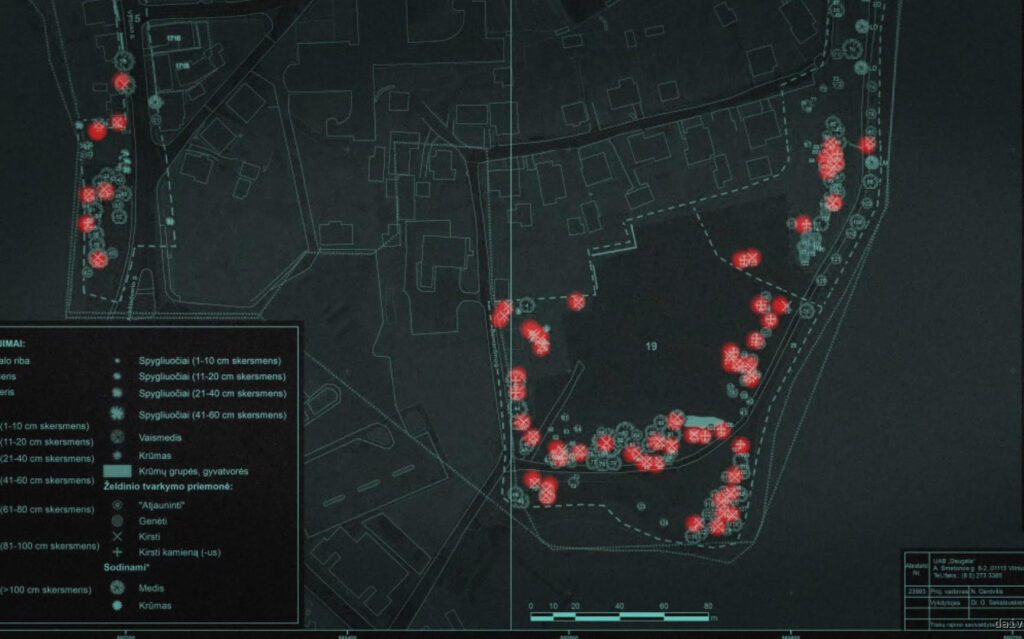 And here are the results:

Article in English in EUObserver

Article in Lithuanian in Nara 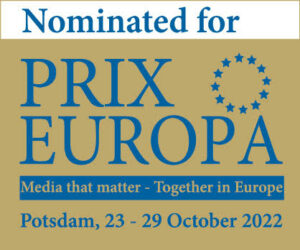 Follow-up on Vienkartinė planeta (in Lithuanian)